The Broward Center for the Performing Arts and

The Performance Project School of the Arts,

who brought you over 20 years of theater camp,

are eager to welcome you back on-campus for Summer Theater Camp 2021.

See your friends, be taught by the teachers that you know and love and have tons of fun. The camp offers students the chance to study singing, dancing and acting while rehearsing for a theatrical production will culminate in a final performance on stage at the Broward Center. Students will also enjoy theater games, arts & crafts, and much more.

This year, we are modifying the experience to offer three 3-week sessions June 14 – August 13.
Capacity is currently limited with enhanced safety protocols in place in accordance with local conditions and CDC guidelines and may adapt based on environmental improvements.

Our NSU/Miniaci PAC and Aventura Arts and Cultural Center summer theater camp locations are not open for enrollment at this time.

Group C (ages 13-18)
SESSIONS 1 & 3
IN THE HEIGHTS
Created by Hamilton’s Lin-Manuel Miranda, In the Heights tells the universal story of a vibrant community in New York’s Washington Heights neighborhood – a place where the coffee from the corner bodega is light and sweet, the windows are always open and the breeze carries the rhythm of three generations of music. It’s a community on the brink of change, full of hopes, dreams and pressures, where the biggest struggles can be deciding which traditions you take with you, and which ones you leave behind. In the Heights is the winner of the 2008 Tony Awards for Best Musical, Best Score, Best Choreography and Best Orchestrations.

​Sign Ups for Group C are by Audition Only. Go Here For More Info 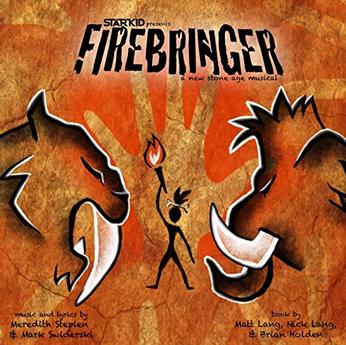 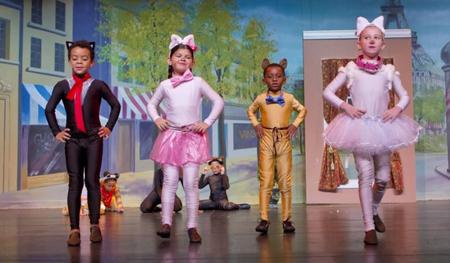 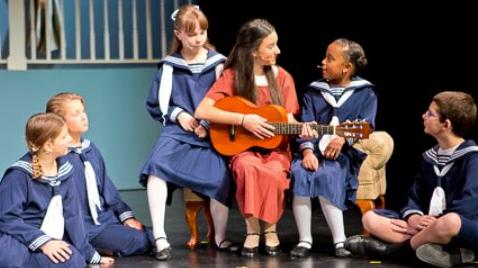 CHILDREN OF EDEN JR.
From musical theatre greats, Stephen Schwartz and John Caird, comes a joyous and inspirational musical about parents, children and faith... not to mention centuries of unresolved family business! An expansive musical, Children of Eden JR. has plenty of roles and life lessons for everyone. Adam, Eve, Noah and the "Father" who created them deal with the headstrong, cataclysmic actions of their respective children. As generations pass, faith and loyalty are tested, but the bonds of family and love remain strong.

​Sign Ups for Group C are by Audition Only. Go Here For More Info 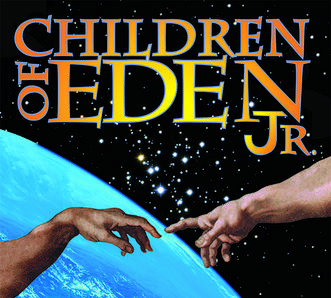 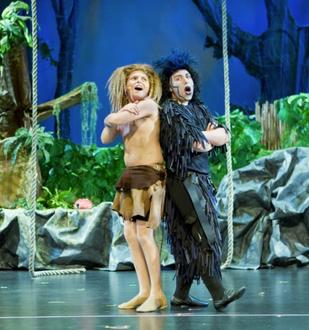 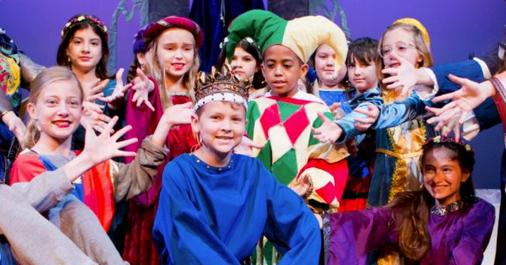 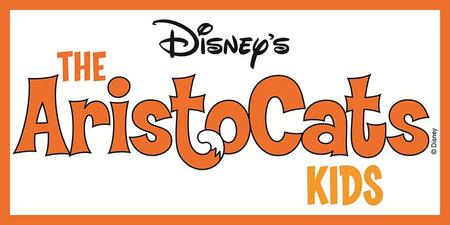 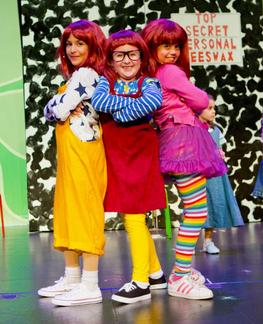 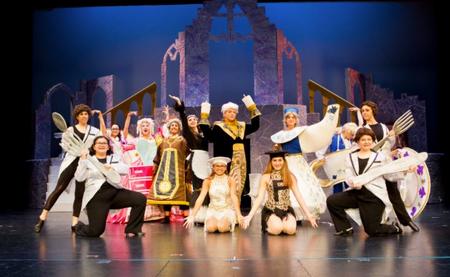 ARISTOCATS KIDS
Everybody wants to be a cat in Disney's stage adaptation of the animated classic motion picture. Based on the beloved Disney animated film, and featuring a jazzy, upbeat score, Disney's The Aristocats KIDS is a non-stop thrill ride of feline fun, complete with unbelievable twists and turns. In the heart of Paris, a kind and eccentric millionairess wills her entire estate to Duchess, her high-society cat, and her three little kittens. Laughs and adventure ensue as the greedy, bumbling butler pulls off the ultimate catnap caper. Now it's up to the rough-and-tumble alley cat, Thomas O'Malley, and his band of swingin' jazz cats to save the day. 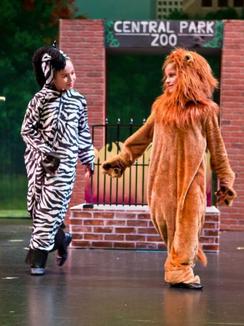 GROUP A (ages 7-9)
SESSIONS 1 & 3
FROZEN KIDS
Disney's worldwide phenomenon is taking Broadway Junior by (snow)storm! Do you want to build a snowman? Designed for elementary school students, Frozen KIDS is a 30-minute adaptation of the 2018 Broadway musical, which was based on the 2013 Walt Disney Animation Studios film, written by Jennifer Lee and directed by Chris Buck and Jennifer Lee. The production features all of the songs from the animated film, with music and lyrics by the creators of the film score, Kristen Anderson-Lopez and EGOT-winner Robert Lopez.

FIREBRINGER
At the dawn of humanity, one tribe of cave-people survives the many trials of prehistoric life under the wise leadership of Jemilla, The Peacemaker. Jemilla taught her people to express themselves, rather than bashing each others' heads with rocks and eating each other’s babies. But one member of the tribe doesn't seem to fit in: Zazzalil. She's always trying to invent things to make life easier… for herself. While out hatching her latest scheme, Zazzalil stumbles upon the most important discovery in history. One that will pit her tribe against wooly mammoths, saber-toothed tigers, and change the world forever. She'll travel from omega to alpha, and become… the Firebringer! Originally produced by StarKid Productions. 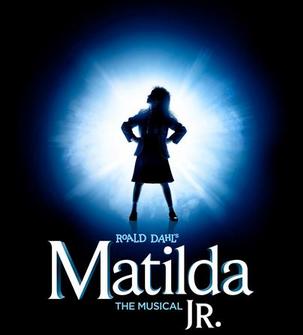 GROUP B (ages 10-13)
SESSIONS 1 & 3
MATILDA JR.
Matilda is a little girl with astonishing wit, intelligence and psychokinetic powers. She's unloved by her cruel parents but impresses her schoolteacher, the highly loveable Miss Honey. Matilda's school life isn't completely smooth sailing, however – the school's mean headmistress, Miss Trunchbull, hates children and just loves thinking up new punishments for those who don't abide by her rules. Packed with high-energy dance numbers, catchy songs and an unforgettable star turn for a young actress, Matilda is a joyous girl power romp. Children and adults alike will be thrilled and delighted by the story of the special little girl with an extraordinary imagination.