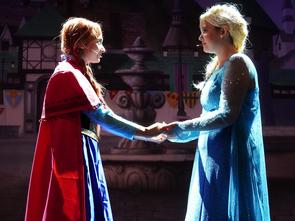 Following the success of our new western location, when The Broward Center approached us yet again to expand, but this time to the south, we readily agreed. So, ever since 2010, we have had our third Summer Theater Camp location at The Aventura Arts and Cultural Center. With three summer camp locations, we were loving all of our newfound students. But summer camp is only eight weeks a year... how do we keep these students around for the other forty-four weeks? 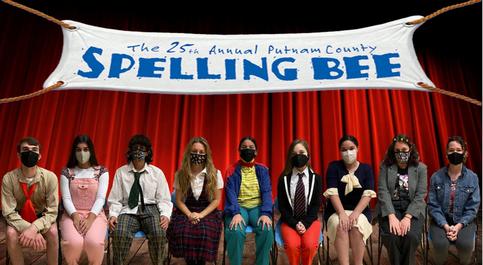 In 2009, The Broward Center presented the idea of creating a second brach of our Summer Theater Camp in a more western location. We agreed which doubled the amount of students we had and shows we produced. This location has changed many times over the years from the Miramar Arts and Cultural Center to the Old Davie School House, but we now have a home at the Rose and Alfred Miniaci Performing Arts Center at NSU. 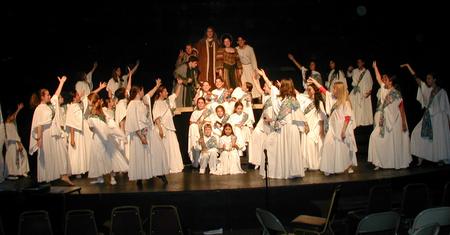 During our years at the warehouse, The Performance Project became a second home to many of our young actors. Even if they did not have a class or rehearsal, students would arrive at 3 PM and use the warehouse as an after-school hangout spot. They would often have sleepovers at the warehouse with friends. Summers were filled with not only rehearsals, but also karaoke, silly fashion shows, and dance parties. Because of this connection with our students, we also became closely connected to their parents. Mothers would donate their wedding dresses as costumes, fathers would offer to help construct the sets, and everyone pitched in to help when it was showtime. The Performance Project was a family through and through; something that we still cherish to this day. 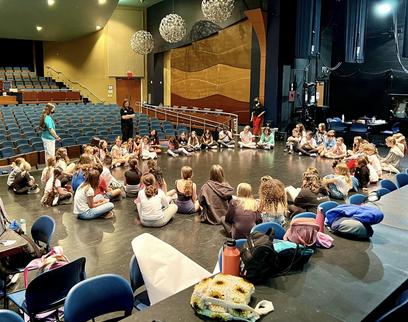 Finally, in 2022, we were back to full time in-person learning. And in May of that year, masks were no longer required. Finally a light at the end of this two year long tunnel. Summer Theatre Camp 2022 returned with a bang as we were back to full capacity and were set to produce many of the shows we were meant to do in 2020. During that summer, we were back to our three different locations, had over 300 students, employed over 15 teachers and 20 interns, and produced six different shows spanning 30 dress rehearsals and 40 performances. Summer Theater Camp 2022 truly marked that beginning of a new start and tt felt so good to be back to what we do best. 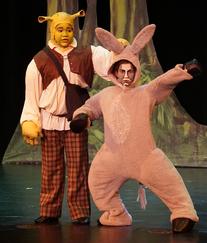 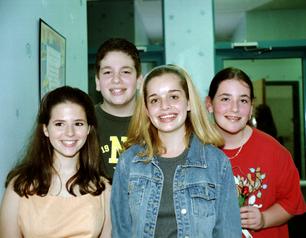 History of The Performance Project 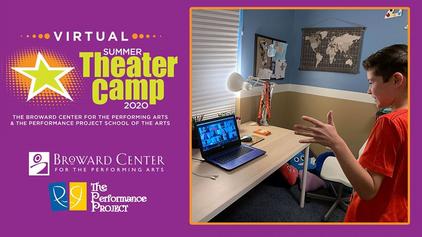 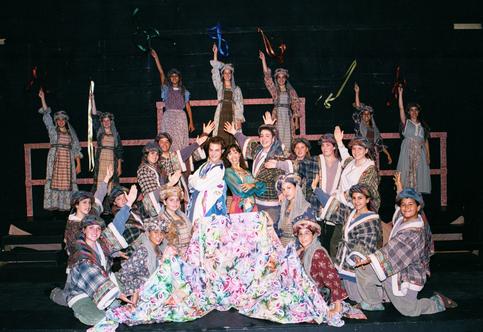 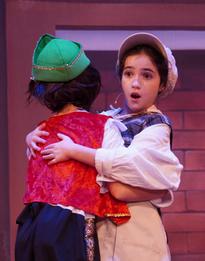 After that summer, The Performance Project expanded its roster of students significantly and quickly. The company could not keep up with demand for their classes and summer camp. So, in the year 2000, Nina decided to take the leap and rented a large warehouse in Cooper City. This warehouse included a small theater space, a dance studio, and multiple private music rooms. It was the perfect place for this small business to grow.

Due to our rapidly expanding numbers, popularity, and professionalism, The Broward Center for the Performing Arts offered a 50/50 partnership with us in 2008 in order to keep up with the demand for our Summer Theater Camp. We were now able to produce top tier theatre for our students all while keeping to our family roots. 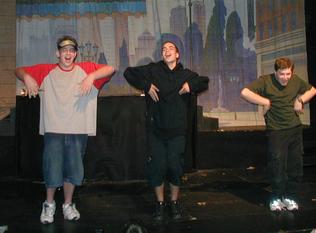 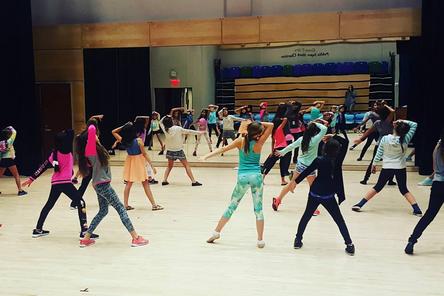 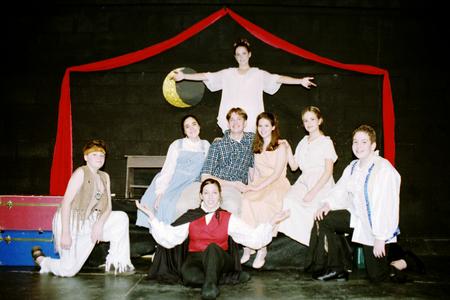 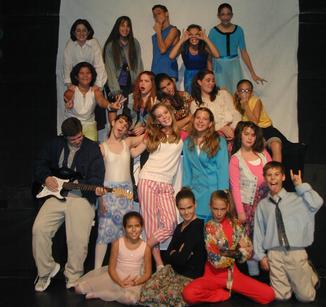 In 1996, founder Nina Felice directed her first musical Schoolhouse Rock Live using a mix of adult professionals and child actors. From the first rehearsal to final performance, Nina noticed a transformation in the young actors. Those that were overactive became more focused, reserved blossomed out of their shell, apathetic now had a sense of purpose, and unorganized were now goal oriented. Nina decided to hone in on this experience and create the Performance Project School of the Arts by offering several performance opportunities throughout the year so that all of South Florida’s youth could be a part of this awesome event called “putting on a show”. 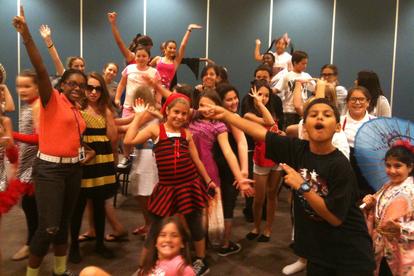 For many years, we were only able to provide sparse class offerings when summer camp was not in session. But, in 2014, the Rose Miniaci Arts Education Center at The Broward Center for the Performing Arts was officially opened. After our inagural Summer Theater Camp that year, we decided to expand our summer partnership with The Broward Center to a yearly one. This new adaptation to our partnership allowed us to reach more students and produce even more incredible shows. 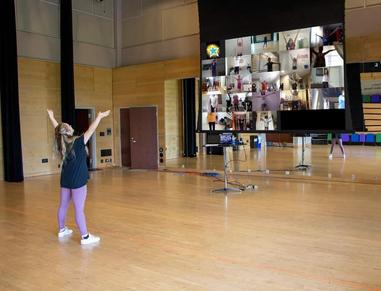 With just three teachers and twenty campers at the Historic Old Davie School House, Summer Theater Camp 1997 was a go. Using a proprietary curriculum (which she has perfected over the years and still uses today), Nina and her fellow teachers bestowed their professional knowledge of theatre to these budding actors all while having fun. This summer created memories that lasted a lifetime for our alumni. And, in the end, these very first students and teachers put on an amazing, yet humble, production of Free to Be, You and Me.

We began 2020, as many companies did, as any other year. We started our spring classes in January and started planning out an ambitious summer camp for that year. But in March of that year, it became clear that our plans would have to change. For the first time in 24 years of being a company, it seemed like we would not have a Summer Theatre Camp for 2020. However, with some creative thinking and perseverance, we were able to have a virtual camp in 2020. We were so grateful that even in the darkest of times, we were able to bring the light of theatre to our students (even if it was in their living rooms). During the fall, we continued with virtual classes, but were finally able to bring the students in for the first time for their final masked and socially distanced performances. It wasn't theatre as we knew it, but it was theatre nonetheless.

After five years of producing quality productions in our little storefront studio space, we again felt the need to expand. So, in 2006, we began renting space from one of the top theaters in the nation, The Broward Center for the Performing Arts. During these two years, because of the quality enhancement of the space we were renting, subsequently, the quality of our productions improved immensely. Not only that, but we were again able to expand the number of children we were able to accomodate. 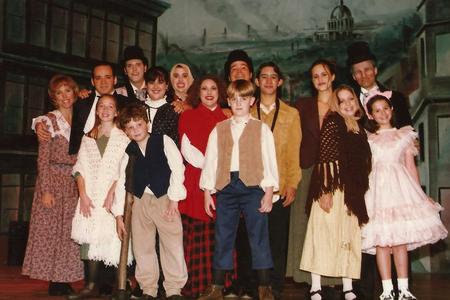 In 2021, we continued to adapt with the times. For our Spring Classes, we started with virtual rehearsals that eventually segued into our very first in person rehearsals since the pandemic in March of that year. Out of abundance of caution, our students continued to wear masks and social distance, but it was wonderful to see at least half of their faces in person again. Summer Camp time came and we again adapted. We were able to be in person, but was forced to reduce capacity. Our camp that usually has up to 100 students per location now had less than half of that. But we still produced six different shows that summer with approximately 21 different casts of students.